In the Loop: May 2022 Real Estate Market Stats 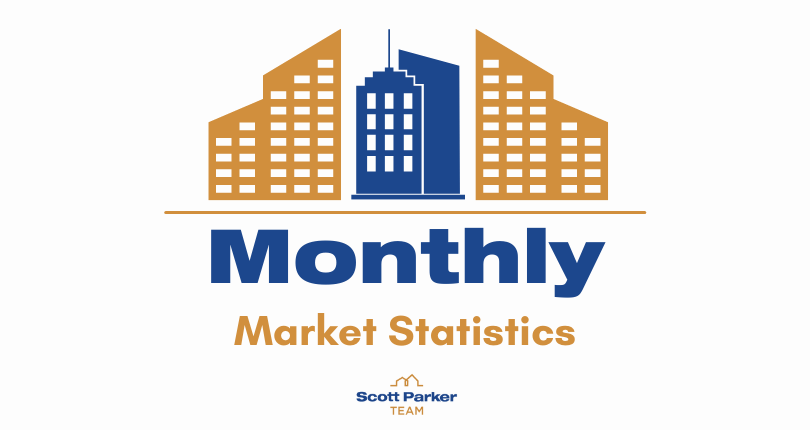 Additional inventory is positive news for buyers. Inventory in the Vancouver Island Real Estate Board (VIREB) area is climbing, but the housing supply is still far below the level needed to satisfy current demand.

A “perfect storm” of factors – including record-low supply, historically low mortgage rates, and lifestyle changes resulting from the COVID-19 pandemic – has fuelled dramatic price increases and highly competitive real estate transactions. However, REALTORS® have noticed that current demand is not equally distributed throughout VIREB’s zones, resulting in “micro-markets.” These pockets of heightened activity favour particular price points and property types within an area.

Demographics also play a significant role in British Columbia’s robust housing market. A large contingent of 30-39-year-olds – the largest we have seen in Canada since the 1970s – are entering their homebuying years. Intergenerational wealth transfer is helping many get onto or climb the property ladder, placing additional pressure on inventory and prices.

The increased inventory observed in April is positive news for buyers, and some REALTORS® are seeing more conditional offers, indicating that the “fear of missing out” has abated somewhat. Higher interest rates may also be tempering how much buyers are willing to spend when making an offer. However, it is too early to say whether conditions are beginning to shift towards a more balanced market. According to the British Columbia Real Estate Association, housing markets in British Columbia are so lopsided that it will take a substantial decline in demand to return active listings to a healthy state.

Is a balanced market on the horizon? Call our team to learn what buying and selling your home in this market means.

July brings more options for buyers! Due to a significant increase in inventory, July brought more...