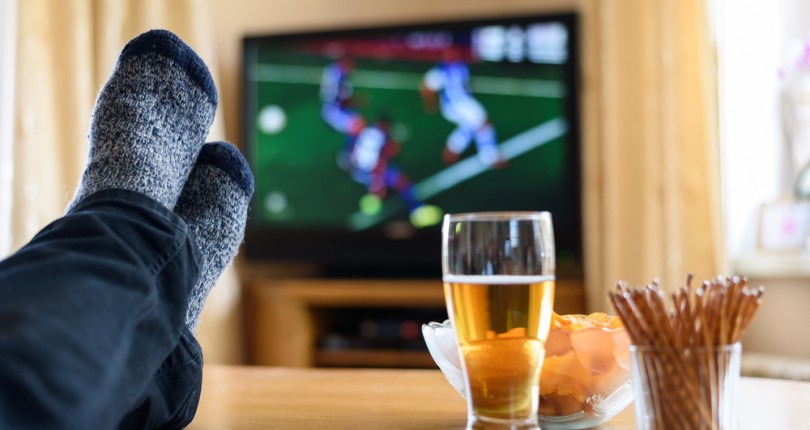 Man caves – what is a man cave and why should every house have one?

Man caves: very simply, a sanctuary for the man of the house to go and get away from the rest of the homes influences, rules and expectations that typically control the home. A place where he can hang out with his buddies and watch sports or have a few beers, and it doesn’t matter if the beer cans are left out until the next day or even the next.

Having a man cave gives the guys a place to get away from everything home life for a while. Man caves can be found in a:

It’s the “boys only” retreat, where the décor may not match the rest of the house – and it doesn’t matter. It’s a place where the pictures on the walls and the decoration of the room are all decided on by the man. Where the space becomes a true expression of who the man really is – his taste, his interests, his hobbies.

He won’t be disturbing the rest of the house or messing it up. It’s a perfect place for his old lazy boy chair that’s seen better days but he can’t bear to part with quite yet (and his wife won’t let him put it in the living room).

His sports memorabilia has a home, his foosball or pool table has a perfect spot to call its’ own, and the tv can be as big as he likes.

However he decides to set it up, it’s his space to do with what he wants. Maybe it will have a theme, maybe it won’t. Regardless of this, the key to a great man cave is it’s all about the man and what makes him happy and rejuvenated! 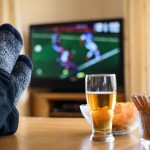 How To Make A Great Man Cave

In The Loop – November

Home Transition We are here in Ken Hammer’s living room. Ken has recently transitioned from a...

https://www.youtube.com/watch?v=Yyp-8SGM7Nw “Why would someone want to use a listing...